Our caring and compassionate veterinary care team!
Meet the Veterinarians and Team of Jordan Veterinary Hospital in Lexington!
​We are pleased to provide exceptional veterinary care for your pets!
Please call us at 336-249-3991 to speak to one of our caring veterinary staff members! 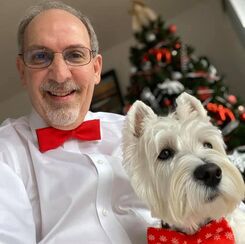 Dr. Ashley received a B. S. in Animal Science from NCSU in 1973 and his DVM degree from the University of Georgia in 1977. He has practiced at Jordan Veterinary Hospital since 1977. He has served on the Davidson County Board of Health and is a member of the First Baptist Church, the Lexington Kiwanis Club, and the Lexington Choral Society. Dr. Ashley is married to Jean; they have three children, six grandchildren and a Westie named Nicky. 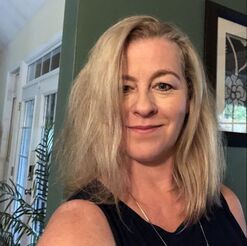 ​Dr. Steward graduated with a B. S. from UNC-Chapel Hill in 1992 and then went on to graduate from NC State College of Veterinary Medicine in 1996. She grew up in this community and has moved back to the area after practicing in Greensboro for 7 years. She treats your pets in all three of our offices. Dr. Steward lives in Midway with her husband Rob and their two children Alex and Emma. Her furry family members include, a Lab mix named Oscar, a Cocker mix named Stella, and a cat named Gracie. 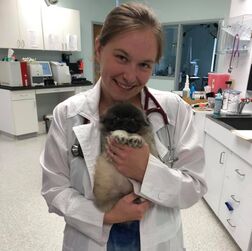 Dr. Crystal Leath graduated with a B.S. in Animal Science from North Carolina State University in 2008.   She graduated from Auburn University College Of Veterinary Medicine in 2013.  She practiced her first year at an emergency veterinary hospital and has since been in general practice.  Dr Leath’s interests include internal medicine and ophthalmology.  She lives in Lexington with husband Michael, two sons Matthew and Andrew, and dog Benjamin. 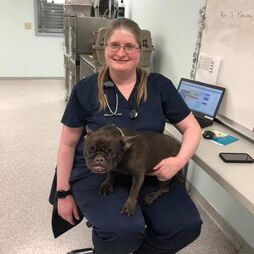